From March 31st Etihad Airways is going to introduce the Dreamliner Boeing 787-9, from Abu Dhabi to Hong Kong on a daily scheduled service. 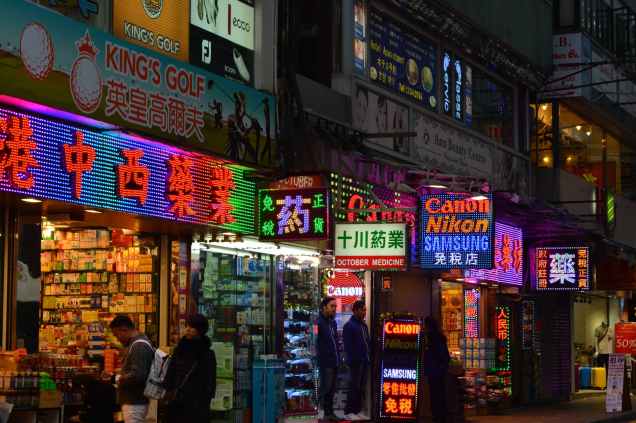 The aircraft Airbus A330-200 is flying the route currently, however, it shall be replaced with the two class aircraft.

The airline’s next generation business and economy cabins, comprising of 229 seats, will highlight the new Airbus 787-9 Dreamliner service to Hong Kong.

This comprises an expansion of 6 business class seats, 31 economy class seats and raised capacity of four tonnes in the belly-hold freight. 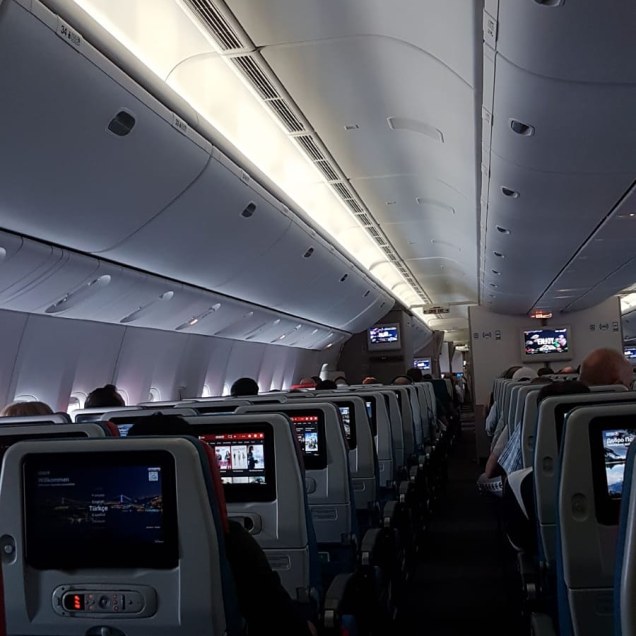 The modern inflight entertainment network presents over 750 hours of movies and programmes, in the new Boeing 787 fleet. The Dreamliner also has an option of games for both adults and children, aswell as hundreds of music selections.

Days after reports of drone sightings and closure of Gatwick Airport runways, causing disturbance to thousands of passengers, has been sold to France’s Vinci for £2.9 billion.

Under the conditions of agreement, the Global Infrastructer Partners (GIP), a consortium regulated by US investment fund will sell a share of 50.01% to Vinci Airports.

Gatwick the UK’s second largest airport struck an agreement, with Vinci who manages beyond 40 airports globally over America, Europe and Asia.

The Sussex airport was enormously interrupted in the run-up to christmas, after news of drone spotting created chaos for christmas travellers.

Last week after the drones were sighted inside the airport perimeter, about 1,000 Gatwick flights were discontinued or transfered across three days.

The pre-Christmas travel arrangements of many thousands of people, were destroyed by the emergency.

Although, there were subsequent implications that the drones at Gatwick may never have existed, the Evening Standard states, “although police later played them down, saying they were down to “poor communications”. (Standard.co.uk)

“We expect the transaction to be completed by the middle of next year, with the senior leadership team remaining in place.

“There focus, along with everyone at Gatwick, obviously remains on doing their very best for customers over the busy holiday period after the challenges of recent days”. (Quote, from standard.co.uk) 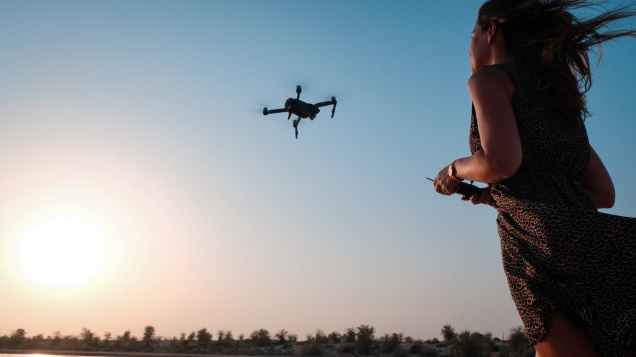 Sir David Higgins the chairman, Stewart Wingate the chief exec and Nick Dunn the finance chief, will remain in their positions, along with the senior management team at Gatwick subsequent to the contract.

The GIP shall persist to administer the outstanding 49.99% interest in Gatwick, after the closure of the transaction in the second quarter.

“As Gatwick’s new industrial partner, Vinci Airports will support and encourage growth of traffic, operational efficiency and leverage its international expertise in the development of commercial activities to further improve passenger satisfaction and experience”. (Quote from standard.co.uk)